In this article, we’ll be reviewing the Kirkland Signature liquors from different categories of spirits, and giving our verdict on which bottles to buy and which ones are better left on the shelf.

As far as bang for your buck goes, Costco is well known in the grocery game for delivering the goods at bottom dollar.

But can the retail mega-giant really make liquor (that’s worth drinking) at a similarly bargain-basement price? Surprisingly, yes, they most definitely can. Making just a 13-15% profit on their spirits sales, Costco might well be the best place to buy booze for your home bar.

Not all of Costco’s Kirkland Signature Brand line of spirits is a sure winner, though. Ranging from “almost undrinkable” to “impossibly good for the price”, you’ll need the inside scoop on each bottle to know which ones are worth buying and which firewater to take a pass on.

Here are our thoughts on different types of Kirkland brand liquors…

With offerings from both America and France, Costco’s brand of vodka is their star player. Priced right at $20 for a handle (1.75 liters), it’s amazingly high-quality for the price.

In fact, there’s a long-running rumor that Kirkland Signature vodka is the same as Grey Goose. Whether that’s true or not, we’ll never know; Costco does not reveal the sourcing of their spirits.

Overall, Kirkland Signature Vodka’s French or American spirits are tailor-made for mixing. They do well in Martinis, Vodka Sodas, Gimlets, and more, and should definitely be in your liquor cabinet.

Our Verdict: Definitely worth buying.

At its simplest, gin could be described as a very complex infused vodka. Pinned by juniper and supported by a whole host of other botanical ingredients, it’s a favorite summertime tipple in Gin and Tonics, or in a nightcap of a classic Martini.

Sold for nearly the same price as Kirkland Signature’s vodka, their London Dry Gin is equally passable. Will it wow any gin connoisseurs? Most definitely not. And while it wouldn’t be our gin of choice in a dry martini, it still makes a fine Gin and Tonic or Tom Collins.

Our Verdict: Worth buying for use in G&Ts, but get something nicer for dry Martinis.

Distilled and blended in Scotland? Check. Aged for 12 years? Check. Hilariously inexpensive for a handle of it? Check!

While Kirkland Signature’s Blended Scotch Whiskey won’t impress you with its long development or complex flavor profile, it’s an imminently drinkable blended scotch. Good when sipped on its own, it really stands out as exceptional in classic Scotch cocktails like a Rob Roy or Blood and Sand.

Our verdict: Definitely worth buying. Good on its own, great for Scotch and Sodas or cocktails.

We were turned onto Kirlkland Signature’s Irish Whiskey via liquor.com, where author Nino Padova was duly impressed with the spirit’s, well, Irishness.

Citing “notes of dry fruit, cedar and honeysuckle, plus a steady hint of peat” after just the first few sips, but quickly receding into flat nothingness with just a drop of water added. Not the best whiskey for sipping, perhaps, but still an excellent and cost-effective alternative to Jameson or Bushmill’s come St. Patrick’s Day.

Our Verdict: Worth buying if you’re already a fan of Irish whiskey, but it’s better mixed into cocktails than sipped on its own.

Yet another Kirkland Signature spirit that’s just as good as its name-brand counterparts, their Blended Canadian Whiskey bears a striking resemblance to Crown Royal. And at just a fraction of the cost of its purple-bagged brethren, it’s a fine choice to add to your liquor collection.

Sweet, smoky, and with a maple finish, this whiskey has all the makings of a fine liquor for mixing or sipping straight. Tastings.com even gives it an “exceptional” rating — no small feat for a spirit this cheap.

Our Verdict: Absolutely worth the price. Good for both sipping and simple mixed drinks.

Billing itself as a “Premium Small Batch” whiskey, Kirkland Signature’s bourbon is one of the only spirits on the list to come from within the United States. And honestly, this gives it a significant disadvantage: Because other bourbons in America are already available at reasonable prices, this one doesn’t gain any bonuses from the retail giant’s importing power.

In comparison to similarly-priced bourbons, this one is just OK. Not good, not bad, just kind of “meh”. Definitely one of the weakest offerings in Kirkland Signature’s line of spirits.

Our Verdict: Pass. There are plenty of other delicious bourbons available at reasonable prices that are much more fun to sip and mix with.

For those in the know, there’s an important distinction to make between 100% agave tequila, and so-called mixto, or mixed. While the former must be made entirely from the distilled ferment of agave plants, the latter can be blended with up to 49% of a neutral grain spirit. Translation: mixto is bad, 100% agave is good.

Unfortunately for Kirkland Signature, their mixto is about as good as every other mixto. Meaning, not very good at all. It’s weak and uninteresting, and doesn’t do much better than Jose Cuervo in cocktails.

Spiced rum is an odd category of spirits. Originating in the Caribbean islands where spices grow abundantly, it was long the province of home-blended bottles made for special occasions. In its commercial form, however, you can count on spiced rum being sweetened beyond recognition and spiced with extracted flavors rather than whole spices.

This is all to say: We’re already biased against spiced rum, and have never been huge fans of the stuff. If you are, this spirit will likely do the trick.

As for how Kirkland Signature’s spiced rum fares against Captain Morgan, it’s a favorable matchup. Kirkland may be a bit sweeter and heavier on the vanilla, but still mixes just fine with coke.

Our Verdict: It’s just as good as any other spiced rum.

In the end, Costco definitely gets our recommendation for stocking your home bar. While not all of their liquors are equally delicious, their best performers really knock it out of the park on the price for value equation.

A special thanks to the folks at Liquor.com, Punch Magazine, and Eater for their reviews, opinions, and information relating to Kirkland Signature’s brands. 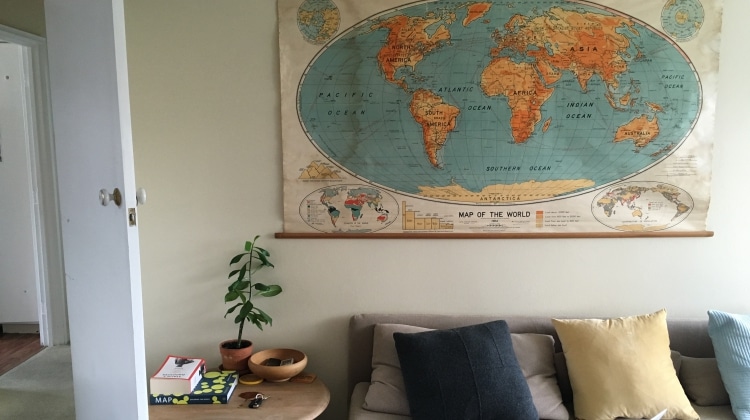 Map Wall Art: How to Use Map Posters and Prints to Decorate Your Place 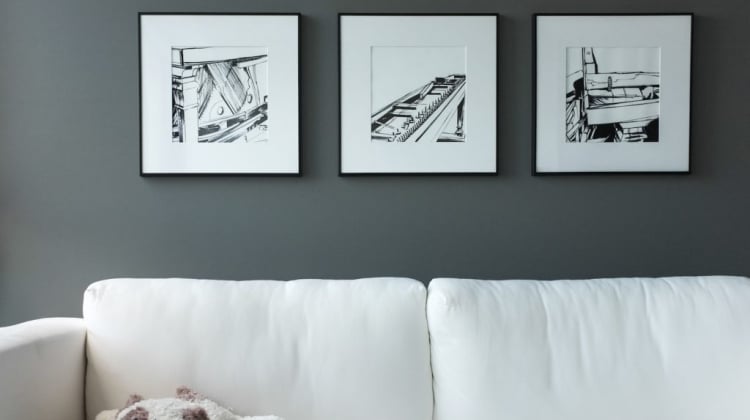 Wall Art 101: How to Buy and Hang Posters and Prints 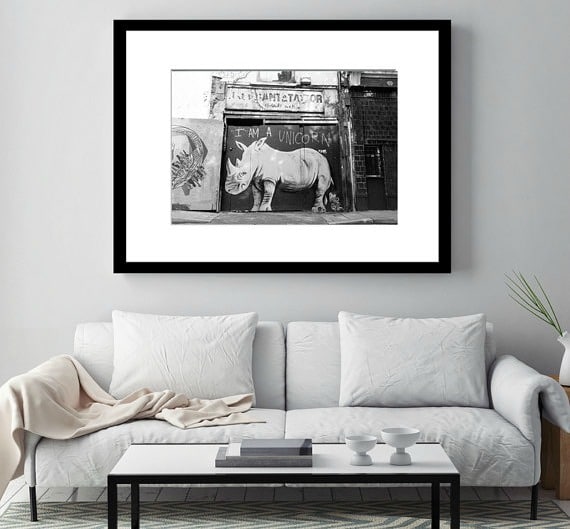 Best Places to Buy Art and Photography Prints for Men

14 IKEA Alternatives Every Man Should Know About 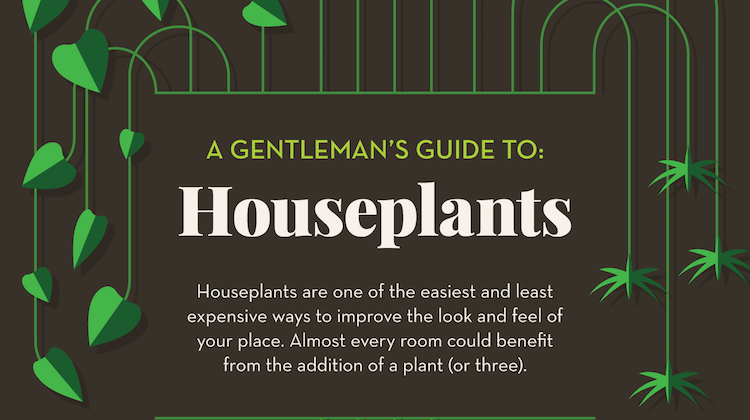 A Visual Guide to Houseplants (Infographic)