If you hire five real estate agents to sell your home, they’re all going to have different ideas of what needs to be done to get the best bang for your buck.

One may say it’s ready to go as-is, but another may argue that you need a total remodel before they even list it. In the end, chances are all five of these Realtors are wrong.

If you live in Beverly Hills, chances are you have David Parnes on speed dial. If you reside anywhere else in the world, you probably recognize his name from his starring role on Bravo’s hit television show ‘Million Dollar Listing: Los Angeles.’ 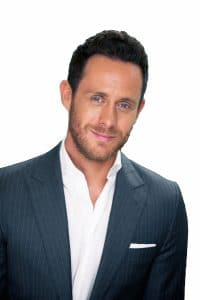 In a State that has seen more than 540,000 licensed real estate agents in a single good year, Parnes, and his business partner James Harris are consistently ranked in the top 25. Not only are they two of the most successful real estate agents in the greater Los Angeles area, but they are highly sought after by a global following as well.

They represent the top 1%, selling multi-million dollar homes with the same ease as Dunkin Donuts sells coffee. Known across the golden state for their client roster of international tycoons and local moguls, Parnes sold over $165 million of real estate in 2014, over $250 million for 2015, and according to recent numbers, over $300 million in 2016.

I sat down with David Parnes in hopes of picking his brain on all things real estate. What I quickly learned, was that Parnes wasn’t just an expert at selling million dollar listings. He was also an expert and figuring out how to sell the most difficult properties.

My first question was how does someone stage their home without having to hire a professional? 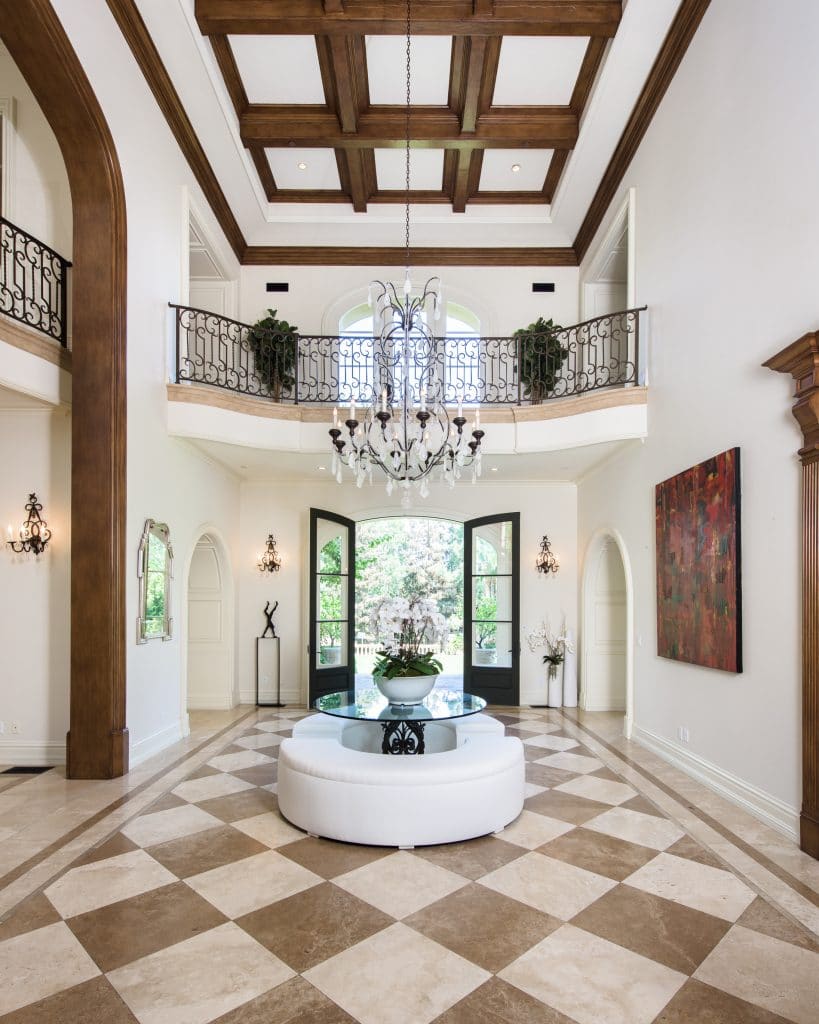 It turns out, the question I figured Parnes probably got asked a dozen times a day, is one he considered a great question.

He explains how you need to find common ground. One area he excels at is not just taking new listings, but taking over listings that have been on the market for awhile and have gone stale. When other top agents in Los Angeles can’t move the house, the homeowner brings Parnes in to offload it Don Corleone-style.

His tactic of keeping everything simple is what he credits much of his success to. When you remove the personal photographs, the unique artwork, and the signature accessories from the home, you’re ensuring that a prospective buyer doesn’t walk in and look at the house like it’s someone else’s, but rather, they begin to view it as their own home.

“The first thing we look at is how the house presents itself,” explains Parnes. The fact is that David is immensely talented and with his English charm, there’s no denying that his pitch isn’t easy to listen to. But in the end, Parnes is just the tour guide, and his job is to point out the highlights of a home that needs to sell itself.

Then comes the negotiating afterward. But not even a talented agent like Parnes can sell a house the buyer doesn’t like.

“The most important thing is the details,” Parnes tells me. “Keep everything neutral. The moment a seller starts personalizing the property, that makes it more difficult for a buyer to imagine themselves living there,” he explains.

The three rules of every sale Parnes makes is to declutter, depersonalize the home, and to keep everything neutral. 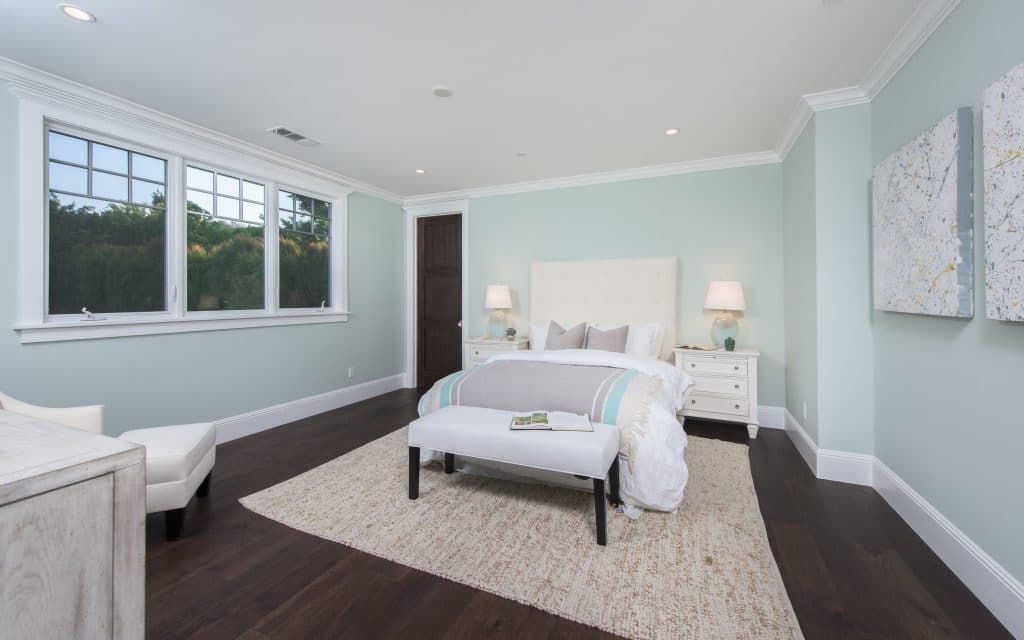 “White walls, neutral colored floors, make sure all the blinds are open because you really want to get as much natural light in as possible,” Parnes says. “A neutral, clean, decluttered property is how we want to show (the home).”

But what if your home is so unique and personal like many we see in the show? What if it’s a hard sell?

“Play with the hand that you’ve got and make the most of it,” Parnes declares.

“It doesn’t matter if it has crazy colors and furniture,” he remarks. “First thing you’re going to do is paint the walls white. Declutter. Take the personal photos down and anything that will distract the buyer from looking at it as a blank canvas. Play into [sic] its strengths and use the unique qualities to your advantage.”

He talks about how important photographs are when it comes to selling your home. It really doesn’t matter how well it’s staged if the photos don’t clearly showcase the selling points.

What people don’t often realize is that in many parts of the world, it’s illegal to photoshop or edit listing photos of a home. Because of this, it’s vital that your agent doesn’t just snap a few shots with his or her iPhone, but invests in hiring a professional photographer. 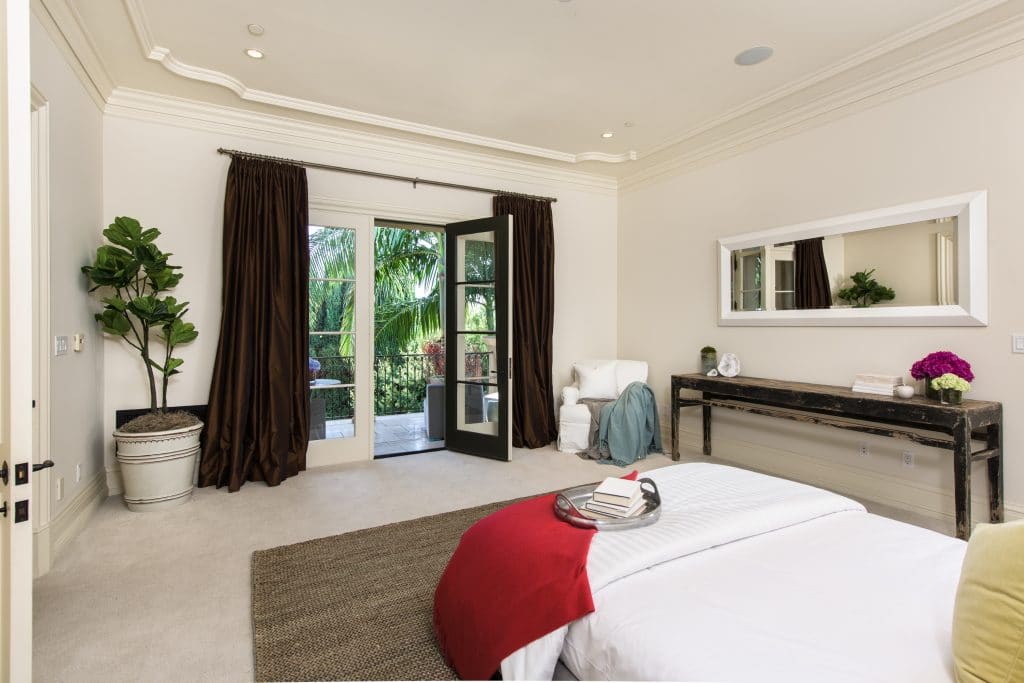 Parnes tells me about the property he sold in the last season finale of Million Dollar Listing: Los Angeles. It was a property that had been on the market for two and a half years despite being listed with one of California’s other top luxury agents. The client couldn’t figure out what was going on.

“We decluttered the property, staged it and sold it on the first showing,” Parnes tells me.

The fact is that every home is attractive to someone. That’s likely why you bought it. And if you read Manored, we know you have impeccable taste. So if you are looking to upgrade or downsize, follow Parnes’ top rules that he credits with his $300 million in sales: Declutter; Depersonalize, and keep everything neutral.